What we can do to help the planet Earth?
With the help of SIMLIS we learned that if we adopt behaviors that help save water, recycle waste and treat the waste water we are helping the planet Earth! 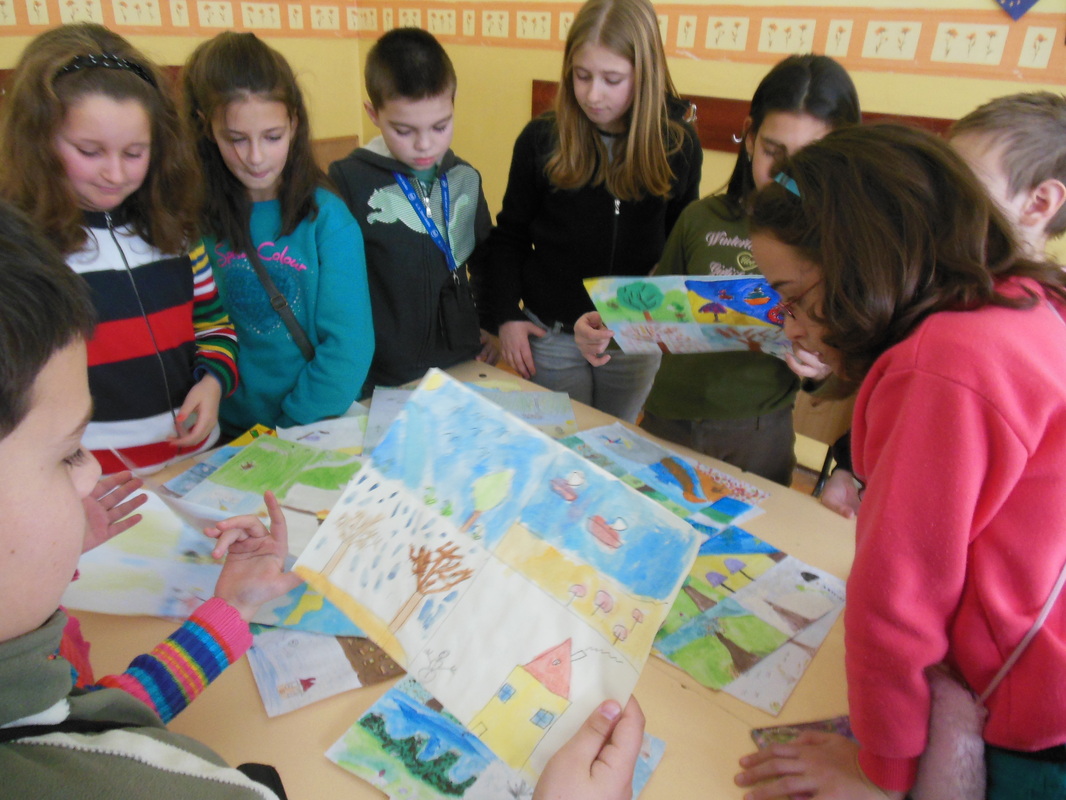 Update of the work on climate - England 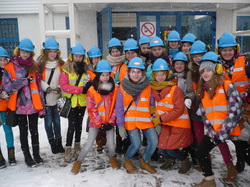 Learning outside the classroom-
a visit to the power station.

On Tuesday, 28th January we visited the Power Station In Połaniec. We wanted to learn how it works and if it has a serious influence on our health and environment. It turned out to be very interesting. Połaniec Power Station is a coal-fired power station.  It consists of 8 units each with a generation capacity of 225 MW. The power station has two flue gas stacks, which also carry telecommunication antennas and which are both 250 metres. .  An interesting feature of the facility is that the outgoing power lines cross the building of the power station on rooftop pylons. The Power Station has recently opened the world’s biggest power plant entirely fuelled by biomass, made up of tree farming and agricultural by-products. It illustrates the Group’s commitment to developing renewable energy in Poland, and across Europe as a whole.